As jumpers are unpacked from storage and Christmas plans figure higher on the horizon, Martin Miller’s Gin - the most awarded gin brand since 2004 - has released a new limited batch of its second-ever seasonal variant, Martin Miller’s Winterful Gin.

Inspired by the botanicals commonly used in home-made mulled wine recipes in both England & Iceland (where it is known as Jóla Glögg), this winter partner to Summerful once again pays homage to the brand’s dual heritage which sees its English distilled gin blended with the purest Icelandic spring water for its signature smooth taste and soft mouthfeel.

In Iceland, the seasons follow the old Norse calendar and winter begins on 22nd October - the date chosen for Martin Miller’s Winterful Gin to hit the shop shelves.  It is created from Martin Miller’s iconic twin-distilled Original blend, and then botanicals associated with England and Iceland’s winter tastes - mainly cinnamon and orange peel - are added via a third distillation. 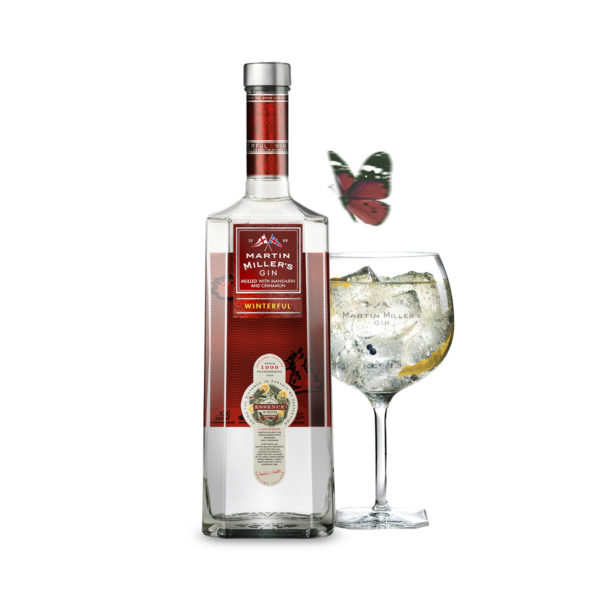 For a punch format: